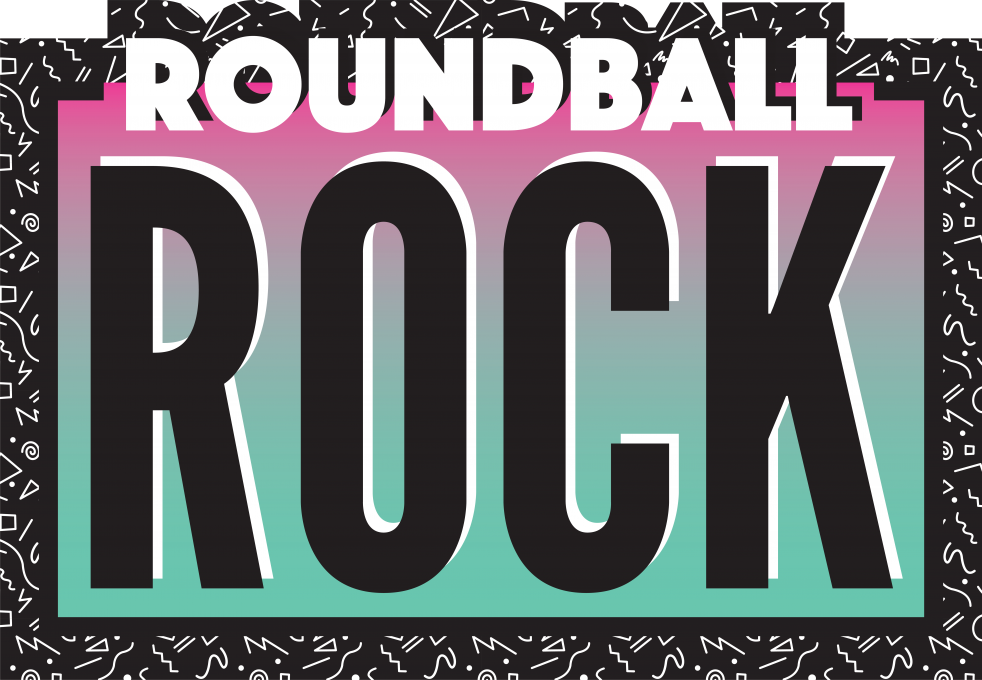 Stanley Kubrick, the greatest director who has ever lived*, died in 1999 of sudden heart failure while sleeping. He died just a few days after a screening of the final version of his final film, Eyes Wide Shut, but that wasn’t the end of his career. Instead, as a sort of tribute to his vision,… END_OF_DOCUMENT_TOKEN_TO_BE_REPLACED

As the rest of the sports world collapses and the rest of the state collapses around it, the NBA Bubble will tip off today in Florida. It’s probably a bad idea, but when was the last time anything felt good? I admit I’m conflicted and borderline ashamed to be excited about watching basketball again. The… END_OF_DOCUMENT_TOKEN_TO_BE_REPLACED